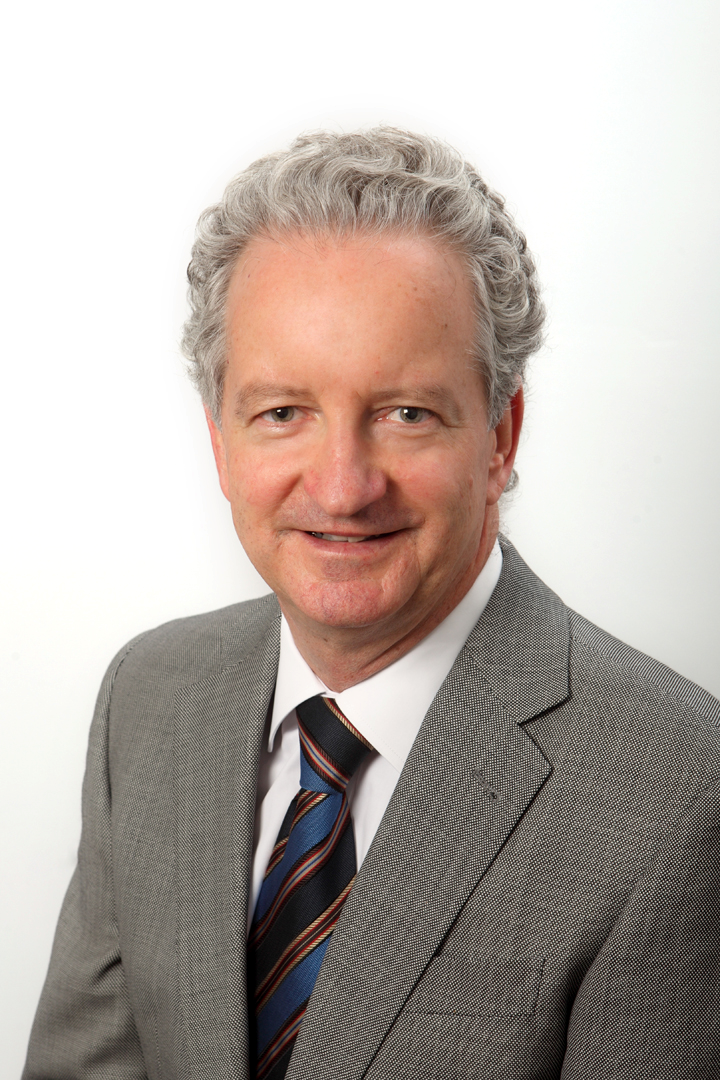 Maurice Swanson has been a committed tobacco campaigner for nearly four decades. He has played a critical role in the development of legislation, policy and public education campaigns on tobacco at state and national levels that has helped establish Western Australia’s reputation as a world leader in tobacco control.

A dietitian by background, Maurice was quick to recognise the energy and opportunities WA offered leaving his home state of South Australia in the late 1970s  to take up a position with the then Health Education Council, and after a period running the Quit Campaign rose to become Director of the Health Department’s Health Promotion Services Branch in 1989.

Over a 20 year career with the WA State Public Service, he tested the boundaries of what was acceptable from a public servant. At risk to his own career, he lobbied Health Ministers, Opposition health spokespersons and senior bureaucrats, urging greater commitment to prevention in general and tobacco control in particular. He worked hand in glove with ACOSH and other NGOs in their campaigning for legislation on tobacco – often with the tacit approval of the Health Minister of the day. With the support of a young and highly competent team of campaign and research staff, he gathered the research needed to make the case for better control over the sale and promotion of tobacco and defend Ministers and the bureaucracy against threats and intimidation from tobacco company vested interests. He orchestrated some of the most innovative and hard-hitting publicity campaigns ever mounted by a government agency all aimed at building the political and community support needed to achieve changes in attitudes to smoking and public policy.

Maurice played a leading role in energetic and sustained campaigning by the Department of Health and thorough briefing of Ministers for Health, which was critical to the eventual passing of the Tobacco Control Act 1990: legislation achieved after eight years of collective campaigning by health groups and two failed attempts to get through Bills under Coalition and Labour Governments in 1982 and 1983 respectively. The toughest in Australia at the time, it banned most forms of advertising of tobacco (with some exemptions), ended the distribution of free samples of and competitions involving tobacco products, significantly raised the penalties for the sale of tobacco to minors, prohibited sponsorship by tobacco companies (although allowing exemptions for events of national and international significance at the discretion of the State and Federal health ministers), and established the Western Australian Health Promotion Foundation, ‘Heathway’.

Never one to rest in the face of industry opposition, he continued throughout his term with government to advocate internally for ongoing reform of the legislation ensuring it kept pace with innovations and tactics of the industry. On this he had some success with later amendments to the Act tightening restrictions on advertising at point-of-sale and mandating changes to the health warnings on tobacco packaging, and in the national arena in encouraging WA State Health Ministers’ to advocate for stronger health warnings on tobacco packaging and bans on smoking in Australian-owned airlines.

Following the release of the NHMRC Working Party Report on Passive Smoking, he helped pave the way too for the Health (Smoking in Enclosed Public Places) Regulations 1999 suggesting to the Minister of the day, the Hon Graham Kierath, the establishment of a Task Force on Passive Smoking in Public Places to among other things, identify and assess both regulatory and non-regulatory strategies for minimizing exposure to second-hand smoke. The Task Force, Chaired by the Hon Ian Taylor, later recommending the Government require all enclosed public places be smoke-free.

He was directly engaged in and as Director Health Promotion Services oversaw the Department’s public education campaigns on smoking, applying significant ingenuity in coming up with new and novel ways of demonstrating the harms caused by smoking and the urgency to quit. He worked closely with leading physicians, researchers and community leaders, such as D’Arcy Holman, Kingsley Faulkner, Fiona Stanley, Konrad Jamrozik and many others, providing opportunity for them to lend their considerable gravitas to campaigns. From Konrad Jamrozik’s role as an informed bookmaker in the 1989 Quit Campaign to Kingsley Faulkner’s laboratory demonstration of the ingredients of tobacco smoke, or Fiona Stanley’s participation in pioneering campaigns focusing on women to rolling out barrels of tar, Maurice and his team ensured a continuing stream of novel ideas.

Maurice also played a crucial role in the bid to hold the 7th World Conference on Tobacco or Health in Perth, and then as Hon. Secretary for the conference, which entailed a massive amount of work but was widely regarded as exceptionally successful.

In 1998, Maurice was appointed Chief Executive of the National Heart Foundation WA Division. In that role he has continued to play a major and often more public role in championing tobacco control locally and nationally. He has been regularly cited in the media on a range of tobacco control issues and proactive in meeting with politicians and rallying community support for the unprecedented toughening of State legislation and boosted investment in tobacco control seen over subsequent decades. As national spokesperson on tobacco for the National Heart Foundation and Executive Officer for its Tobacco Committee, he has led National Heart Foundation advocacy on issues such as the introduction of graphic health warnings on cigarette packaging, laws on reduced ignition propensity tobacco products, increases in federal taxes on tobacco, reform of the Tobacco Advertising Prohibition Act 1992, plain packaging of tobacco products and greater federal government investment in the National Tobacco Campaign.

He has also clearly demonstrated that being based in WA is not as disadvantageous as our eastern state colleagues would have it. He has served on numerous high-level national and international working groups and coalitions under the auspices of government and non-government organisations. He was a founding member of the Tobacco Working Group (set up by Dr Carmen Lawrence as the then Federal Minister of Health) and later the Ministerial Tobacco Advisory Group (set up under Dr Michael Wooldridge as the then Federal Minister for Health) providing crucial advice and support to Federal health ministers and bureaucrats on the development of the inaugural National Tobacco Strategy and the National Tobacco Campaign. Through the Framework Convention Alliance he has contributed to international advocacy in support of the first ever international treaty on public health and further supported the Australian contribution to international efforts through comment on policy positions, advice and in gaining financial support for Australian and regional NGO representation at international meetings. He also served as a Board member of Sydney-based ASH (Action on Smoking and Health) for ten years.

Maurice has been a longstanding member of the Australian Council on Smoking and Health joining in 1983, is on the Executive Committee, contributes time, guidance and support exceptionally generously, and has held many positions including Hon Secretary and most recently President. As the current Chief Executive of ACOSH he has played a leading role in its strategising and campaigning on tobacco for almost 37 years.

He represented ACOSH on the Board of Healthway from October 2000 to December 2010 serving as Deputy Chair of the Board and Chair of its Health Advisory Committee during this period.

In addition, Maurice has and continues to nurture the next generation of tobacco control advocates ever ready to share information and advise less experienced colleagues when asked, to present to students at the WA Universities on tobacco control issues, to speak about tobacco at conferences around the country, and to publish papers on tobacco control.

Maurice has been a stalwart of tobacco control over many decades this being recognised with the award Life Member of the Australian Council on Smoking and Health in 2009, the 2015 Nigel Gray Career Achievement Award in Tobacco Control, and an OAM for his contribution to community health in 2019.