The Hon Ms Nicola Roxon, former Attorney-General; Federal Minister for Health was the recipient of the 2017 Bob Elphick Medal for her contribution in implementing Plain Packaging in Australia. 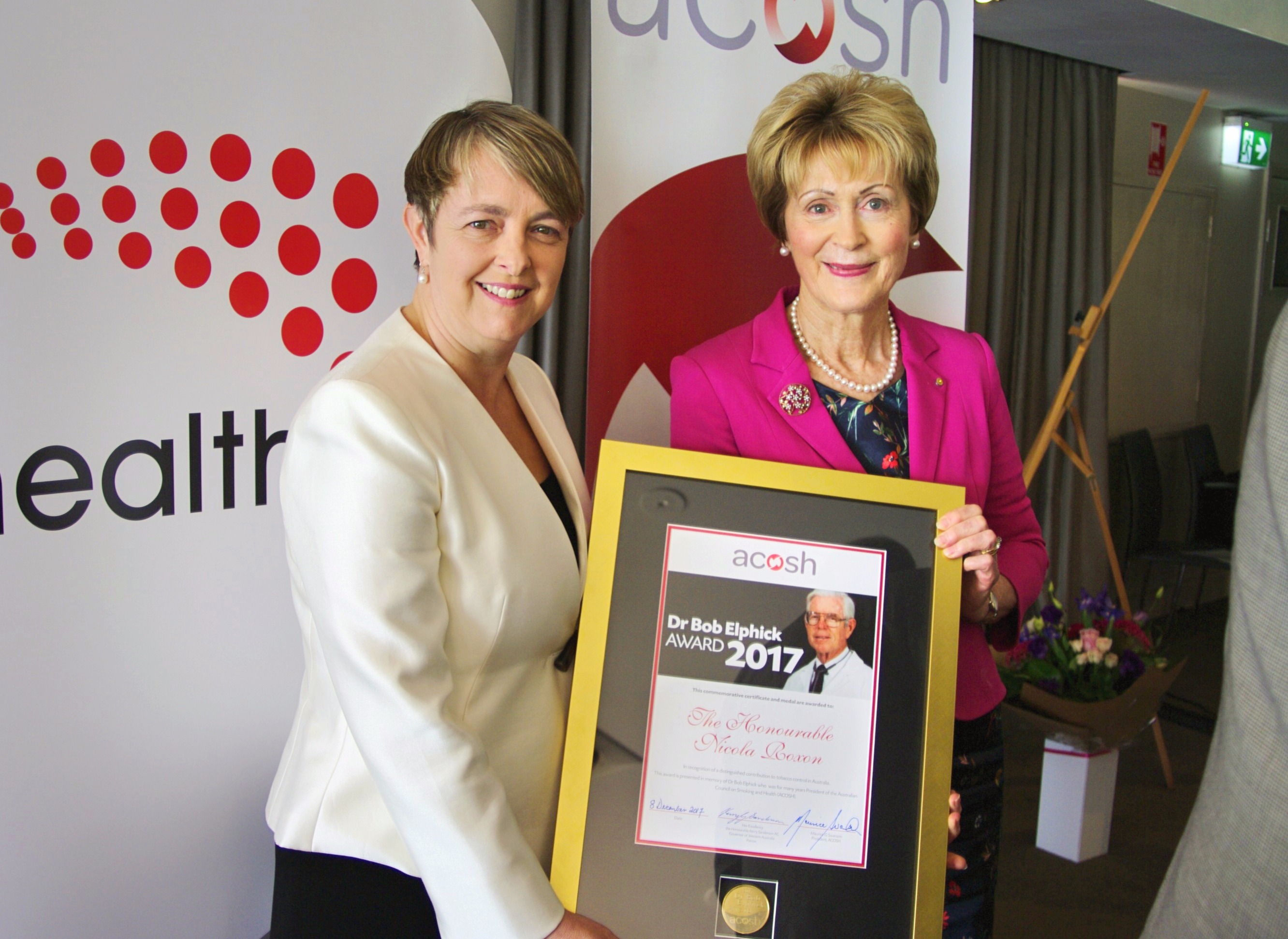 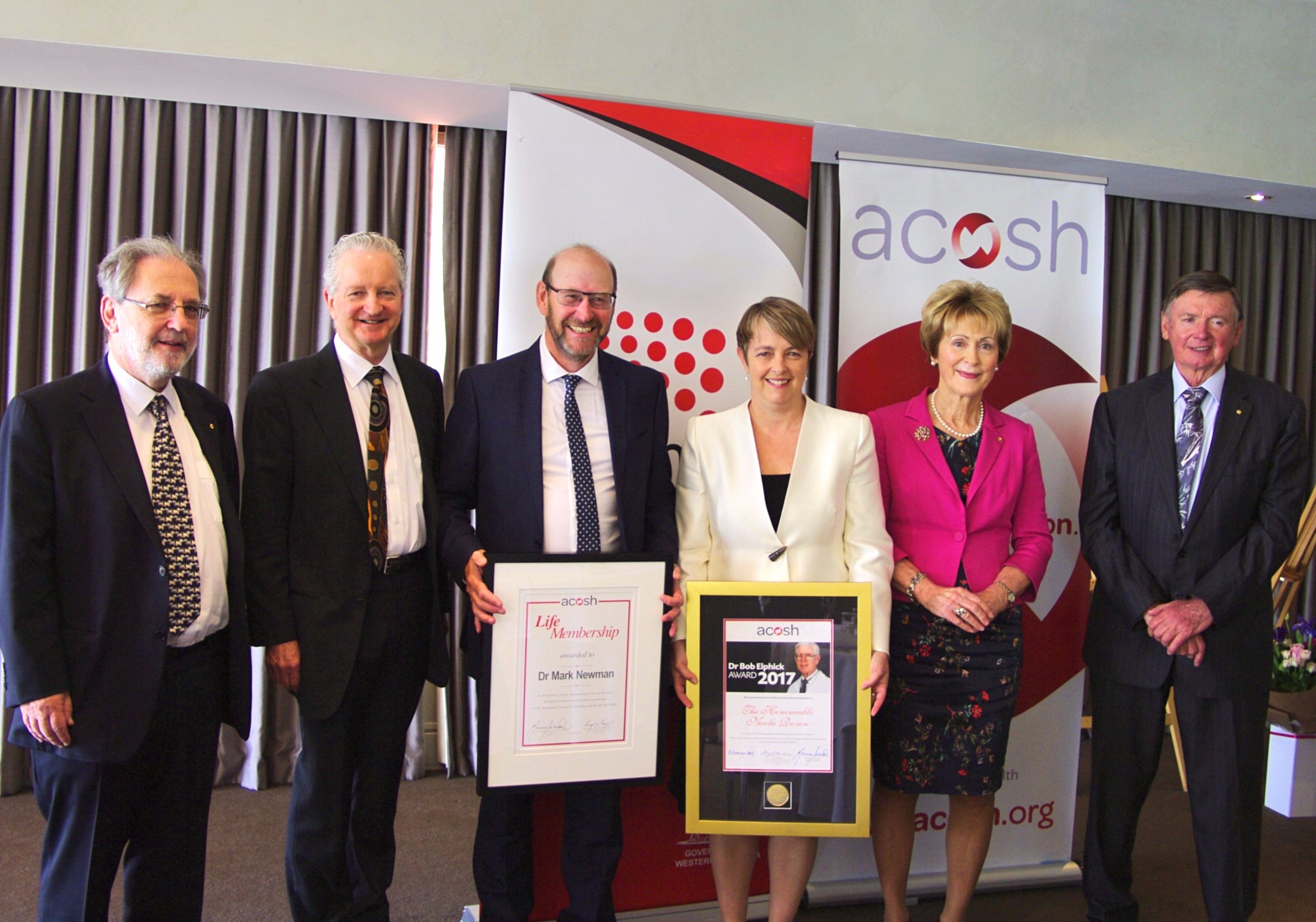 Click here to read the acceptance speech by the Hon Nicola Roxon.

This short video series features Hon Ms Nicola Roxon talking about her views about the Award, her fight against big tobacco, the success of plain packaging globally and provides valuable advice for tobacco control advocates

‘It’s a huge honour to receive the Bob Elphick Medal because when you look down the list, you realise just how much work so many people have done in tobacco control.’

As recipient of the prestigious 2017 Bob Elphick Medal, Hon Ms Roxon shares her thoughts about the award.

‘I dreamed that it was possible, but we were really focused on making sure  it was successfully implemented here, and then be able to be use as an example in other countries.’

Hon Ms Roxon talks about the focus, dedication and attention to detail required to ensure Australia was successful as the first country to implement plain packaging, which has since set an example globally.

“It certainly didn’t worry me to be called ‘Nanny Nicola’. We have actually always had Government intervention in things that are for public benefit.”

Hon Ms Roxon shares her experience of being criticised as part of a ‘nanny state’. She provides valuable advice, encouraging tobacco control advocates to keep on fighting.

Hon Ms Nicola Roxon on her fight against Big Tobacco

‘What I said to myself is, if the industry is reacting this much, it’s just a sign that we are doing something that is going to be effective.’

“Tobacco control is not done. This is not something where you can say, ‘Ok we are finished now, people understand the risks and let’s move on…’”

While Australia has a proud history in tobacco control, Hon Ms Roxon advises to stay alert to new products, the same techniques the industry have used in the past and to be weary of whether the claims they make are justifiable.

Hon Ms Nicola Roxon on the role of ACOSH

‘ACOSH really punches above its weight, it has been a very strategic, important advocacy organisation’

Hon Ms Roxon comments on the role of ACOSH as an advocacy organisation in tobacco control.

About the Bob Elphick Award