Involve your school in Critics’ Choice

The Critics’ Choice:  Which Anti-smoking Ad is your favourite?

The Critics’ Choice is an initiative coordinated annually by the Australian Network on Young People and Tobacco (ANYPAT) as part of a strategy to reduce the prevalence of tobacco smoking amongst young people.

Upper primary and secondary students are encouraged to watch a selection of anti-smoking advertisements from around the world and vote on their favourite, including the one most likely to prevent them from taking up smoking or encouraging them to quit.

The Critics’ Choice 2019 voting will open on 15 July 2019. All you need to do is give students the opportunity to vote on the ad they think is most effective in discouraging young people to smoke:

ACOSH recommends teachers view the advertisements prior to the use with students to determine their suitability.

Vote before the end of September and go into the draw to win a $500 voucher for your school.

‘How You Are Seen’ by Cancer Council WA

ACOSH would like to thank the 400 students from over 20 WA schools who voted on their favourite anti-smoking advertisement in the 2018 Critics’ Choice.

The most popular advertisement was “You Quit, You Win,” produced by Quit Victoria.

Congratulations to Dongara District High School that was drawn at random and won a $500 voucher. 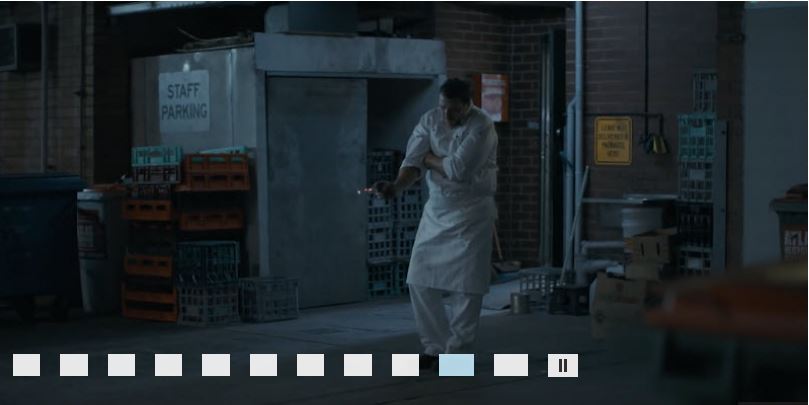 ‘You Quit, You Win’ by Quit Victoria