The past 45 years have been marked by population-based strategies such as excise increases, ending marketing and promotion, and removing all forms of advertising, including Australia’s world-first plain packaging legislation. This suite of initiatives has had a significant impact on smoking prevalence in Australia.

There’s still work to do

We’ve seen a reduction in smoking across the broader Australian population. However, we need to give added focus to groups who are more vulnerable to disadvantage, marginalisation and discrimination. There is a documented higher prevalence among Indigenous Australians, prison populations, people who identify as lesbian, gay, bisexual or transgender, people experiencing mental illness, pregnant women, single parents, the homeless and people living in regional, rural and remote areas of Australia.

It is clear that the way forward requires us to re-think our strategies, be creative and innovative.  It starts with recognising that complex issues require a comprehensive, sub-population-specific approach, where one size does not fit all.

Want to be part of the change?

If you or your organisation are passionate about ‘Tobacco Free Australia’ and want to be part of the solution, please contact  acosh@acosh.org or call 08 6365 5436.

ACOSH has summarised below the many options for a smoke free WA acquired as a result of consultation with tobacco control experts, and sets out a charter for the way forward. 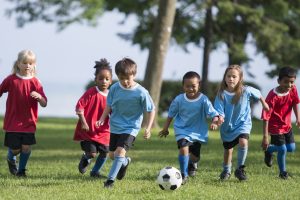